Better Questions to Connect with Your Child 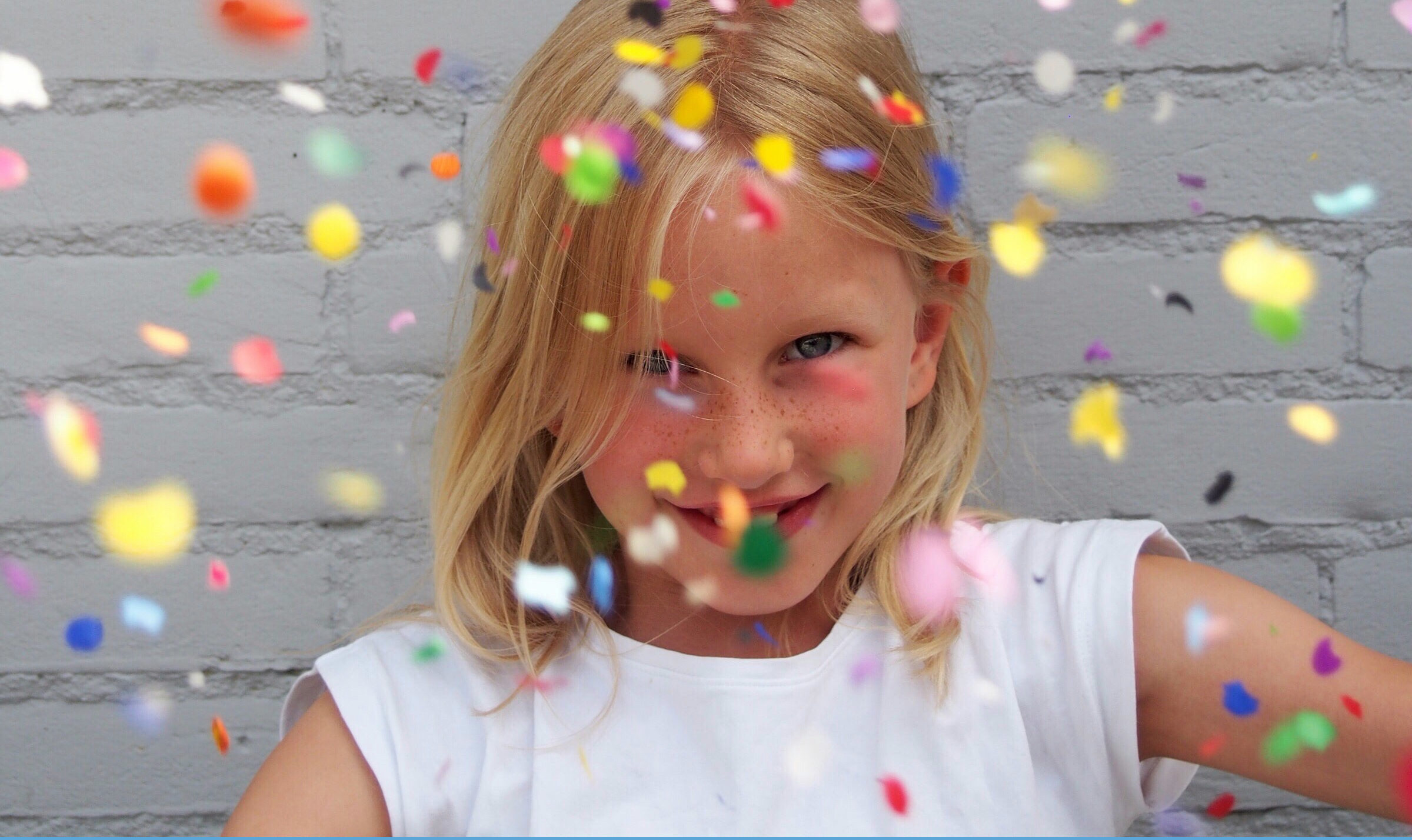 When we talk with our child and ask better questions, we not only get what we need but we also stop our child judging themselves as stupid.

I’ve spoken before about how we talk to our child and how that creates certain responses or reactions with children. In particular dealing with or avoiding tantrums or triggers that cause conflict.

Start by Doing This

As an addition to that I think it’s so important to realise that if we’re not getting the response we want or hope for, we need to be changing our questions.

I was talking with a mother recently and she expressed her frustration when asking her daughter about a book she’d read.  The mother would ask her daughter what the book was about and a daughter would often reply, “I don’t know”. This was proving frustrating but also concerning for the mum. She was concerned that the daughter wasn’t retaining the story; only understanding the individual words rather than comprehending the whole text.

I wanted to establish some basics before there was a need to pursue further learning support for child.

It was a case of asking the Mum what specifically she’d asked the daughter. It turned out that she had asked pretty much the same question. Typically then she received the same reply of, “ I don’t know”.

The Pattern of Reaction

The responses we get are only as good as the questions we ask. With the mum asking the same question, she was always going to get the same or similar answer. It was a bit of a loop, a recycling pattern between them. It had become their little dance.

To the guidance I offered was to simply change the questions. Stop asking the daughter what the story was about and ask her instead ask, what colours she remembered? What feelings did have about the characters? Had it made her laugh? Was there a character that was funny? Or naughty?

I hope you can hear that we’re trying a variety of different doors, different entry points, into her daughters world.  Rather than stick to the same question and get the same reply, be obsessive in how you can rephrase a question that accesses a child’s response.

Find as many doorways as possible to help your child recall what they read.

This is a powerful point not only for the mum also for the daughter. The daughter is going to realise that she does know the story. She knows the story, she just comes at it in a different way. Understanding this about herself helps build confidence in her reading. She tears up the label that she’s not a good reader. It’s simply that she comprehends and retrieves in a different way. How useful would this awareness be for parents or teachers.

Stop Asking The Fish to Climb the Tree

And it reminds me about the quote attributed to Einstein:

“Everybody is a genius. But if you judge a fish by its ability to climb a tree, it will live its whole life believing that it is stupid”.

The mother is asking a daughter to climb a tree, but she doesn’t climb trees. This may result in the daughter feeling stupid by not being able to answer the question. Hardly difficult to imagine this could be the case.

When we ask different questions, we not only get the information we’re after but we also stop them judging themselves as stupid. In fact we are strengthen their confidence, strengthening self-esteem and helping her realise her potential.

By taking the time to change language, to change your questions, to look to find different entry points into your child’s world you’ll discover so much more about your child.