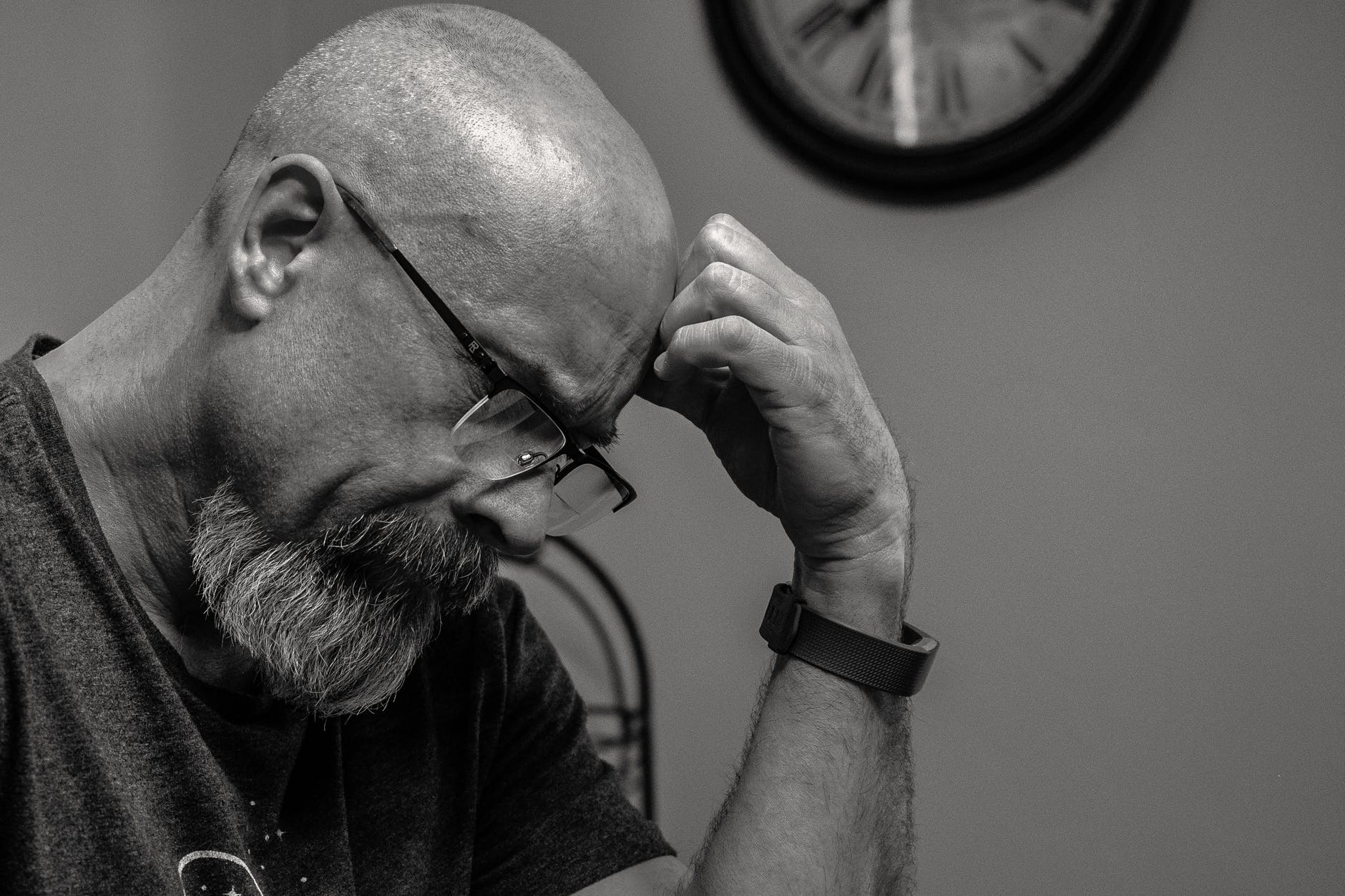 Though clients often have a variety of challenges, there is a common issue that most were struggling with: overthinking.

What they had in common is an ability to ruminate and were pros at overthinking. Often to the point where they weren’t doing anything other than constantly thinking and turning over their thoughts. This over-questioning causes a mental stalemate where they fear their own thoughts and question their ability to decide.

We generate fears while we sit. We overcome them by action. – Dr Henry Link

So often I hear clients needing help to slow down, examine and challenge their overthinking. To take them out of that headspace which, on some level, makes sense to them but ultimately limits what they want. To challenge this I ask, “Is that true? Or are you assuming it to be true?”. I really want them to get super clear that what they are assuming to be true may not always be accurate, or even realistic. It’s the assumption that stops so many from taking action.

For example, in one meeting at the beginning of the week, a client admitted they were embarrassed because they’d not shown up for sessions and hadn’t responded to texts or calls. And with each time they didn’t respond, the embarrassment deepened. The embarrassment became guilt which then blocked them from taking action. What were they assuming to be true? As they explained, they assumed there was a problem with missing a session. This then amplified as time went by. The reality was that I fully appreciate that life gets in the way and understand that some clients face greater challenges in other areas of their lives. Again, reality versus overthinking.

Another client was worried by a conviction they had. They felt it was a barrier to getting a job or into training. Certainly on initial hearing the offence sounded severe, but as I asked questions and understood the situation better we were able to deescalate its intensity. And while it was a fact and  wasn’t going away, she began to see it in a different light which allowed to her to acknowledge it and also see passed it. This is sometimes all that’s needed to create some freedom of thinking and breathing space to get things moving again.

How to kill the overthinking

This was borne out with an another client who had broken through the belief and assumption that had held her back. She crossed over to the other side of destroyed the assumption. What she was believing to be true was that she wouldn’t get a good reference from her previous employer. This, despite her leaving on good terms, had become a roadblock in her thinking. She agreed that the way to disarm the belief was to challenge it, which meant she had to go and get the reference. When she did this, and got a glowing reference, she felt released. What was, and is, interesting and something I get to witness often is that release allowed her to achieve other things that she’d parked or ignored as being not possible.

I asked her what was the difference that made the difference? She replied quickly: “Be fearless”. Adding that it’s best not to overthink: “Rather than overthink, take some sort of action. Just get up and do.”. In addition she said that taking care of yourself was a really important thing to do too.

For her and maybe for a lot of people these ideas are worth applying. How often do we overthink something to the point we don’t take any action based on assumptions? When we can breakthrough these assumptions with fact, with real knowledge, transformation happens. All of a sudden that massive thing we thought was a problem becomes simply a memory.

So if you or someone you know is struggling to move forward in a part of their life, perhaps all that’s required is to break the assumption and become fearless.

Ben Jackson coaches for personal development, leadership and transition for career parents. Juggling work, family and life in the Chilterns, he’s consecutively studying towards a diploma in counselling and a diploma in teaching and education.

2 responses to “Freedom from Overthinking”