How to Talk to Your Child About Swearing 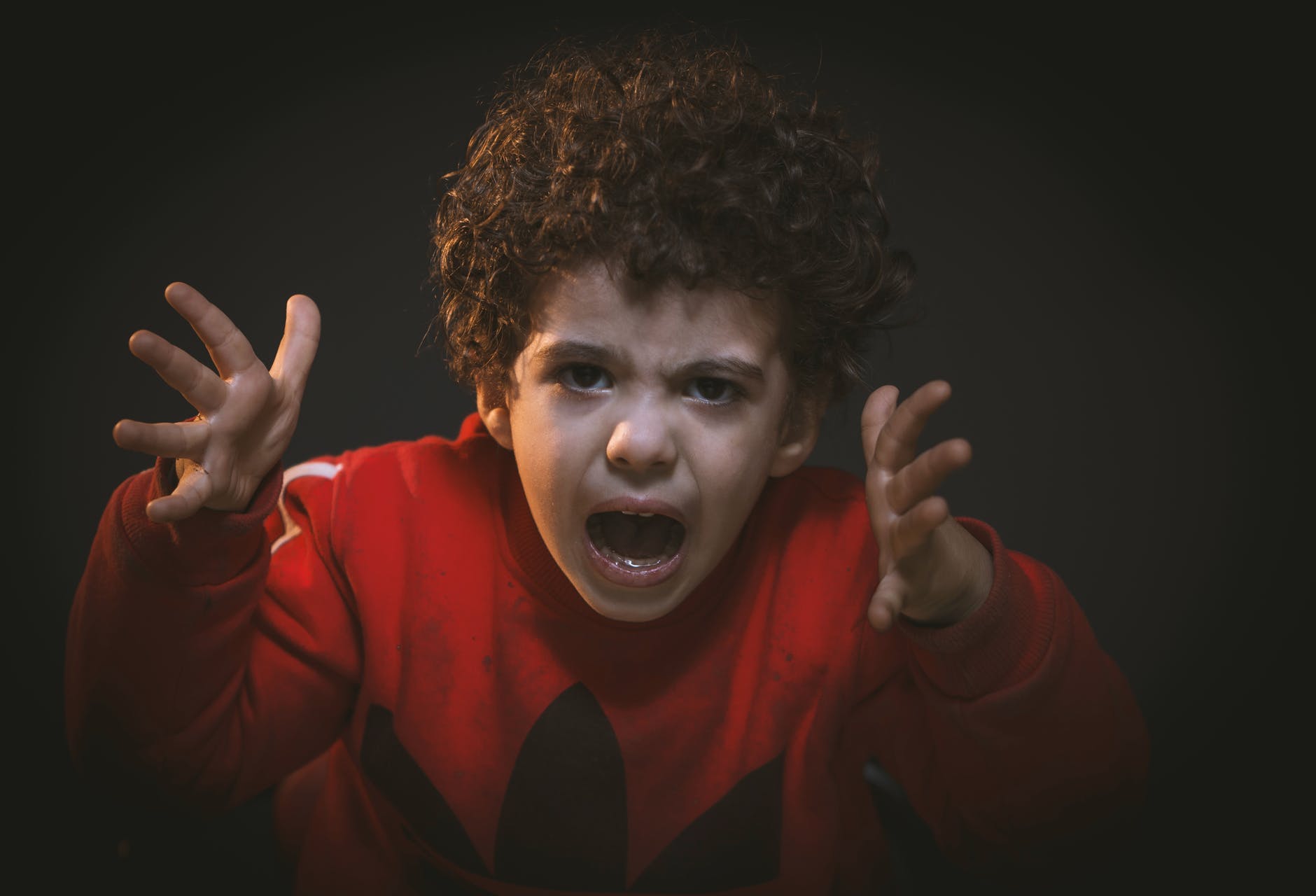 It had to happen at some point, I heard by son swearing. Having the ‘swear words’ chat had been coming for a long time. The more my eldest was watching YouTube videos or the language at school was finding its way into the home, there came a point where an explanation and a bit of a ruling needed to happen.

Perhaps, like many, swearing can be seen as one of those milestone conversations that sits beside the ‘sex’ talk. It may be a little easier to tackle than the ‘sex’ talk since you may have a clear ruling on it. You can simply say we don’t do that and therefore it’s cut and dry (this rule is naturally a little trickier when the ‘sex’ talk finally has to happen).

It was also necessary to have the chat because I hadn’t wanted my youngest to begin to hear and copy certain language. I try not to be overly protective but I know I cringe when I’ve heard on occasion my 7 year old say, “What the hell?!”. So there was an additional need to have that chat.

Obviously if you do not tolerate the use of swear words, then you may not have made it to this paragraph. However if like me you recognise that at particular moments swearing is appropriate and is useful, then I hope you get some benefit and tips on how to manage it with your child. And whilst his words were relatively mild, I like to be on the offence (not offensive) rather than reactive or on the defence.

“Swearing is a really important part of one’s life and it would be impossible to imagine going through life without swearing and without enjoying swearing.” – Stephen Fry

If this option is available to you, get clear with your partner on what the guidelines or rules are. Get clear on what you believe to be acceptable and unacceptable. You need to be on the same page about this as inconsistency will confuse your child and weaken either parent’s authority. In general my rules are that swearing is not directed at anyone and that it’s appropriate and in context. E.G.: stub toe? Expletive deployed. Angry with friend? No.

Find a quiet time in the day where other children are asleep and devices and TV are off. Treat it as important and your child will too.

This I have found personally very useful in working with children: get them to assess. It’s far better to listen to their understanding than as a parent decide or make a single ruling. There’s little point in running through a checklist with them and simply saying, “You can’t say that”, or “You can say this”. Hear what they know. It will also help you direct the discussion.

This is more like a step 3.1 but I wanted to highlight it as it’s important to include. You can come up wth whatever system you like so I’ll just share what I used which was a traffic light system:

We went through all the words he knew and I asked him to tell me what colour he’d give each word. And to be fair he got most of them spot on, and was only one colour away from what I felt was right.

I knew this wouldn’t be a one-off chat, and nor did I want it to be. I want him to be able come to me and revisit the words and probably, no doubt, want to clarify how appropriate they are. So keep this chat open and tell your child that they can always come back to talk through any thoughts or concerns.

My experience of doing this was mixed. I was happy to have had that conversation. It felt that for those thirty minutes I’d done a bit of solid parenting. The other side is that he’s still my baby boy and the last thing I’d want to have him say are swear words. Nevertheless they are part of our language and at least he was now educated and informed. And as uncomfortable it was that my baby was growing up, it was the right choice.

A few weeks later his mum took him to the cinema. They went to see Jurassic World. He’d loved the film and coming out of the movie was overwhelmed with excitement and adrenalin. They get in the car and close the doors. Still full of excitement, “he said can I say it?”

She turned to him, his eyes glazed in energy and happiness and before she could reply, he shouted:

Which from all accounts seemed an appropriate use of the F bomb.