What Lies Beneath the Behaviour 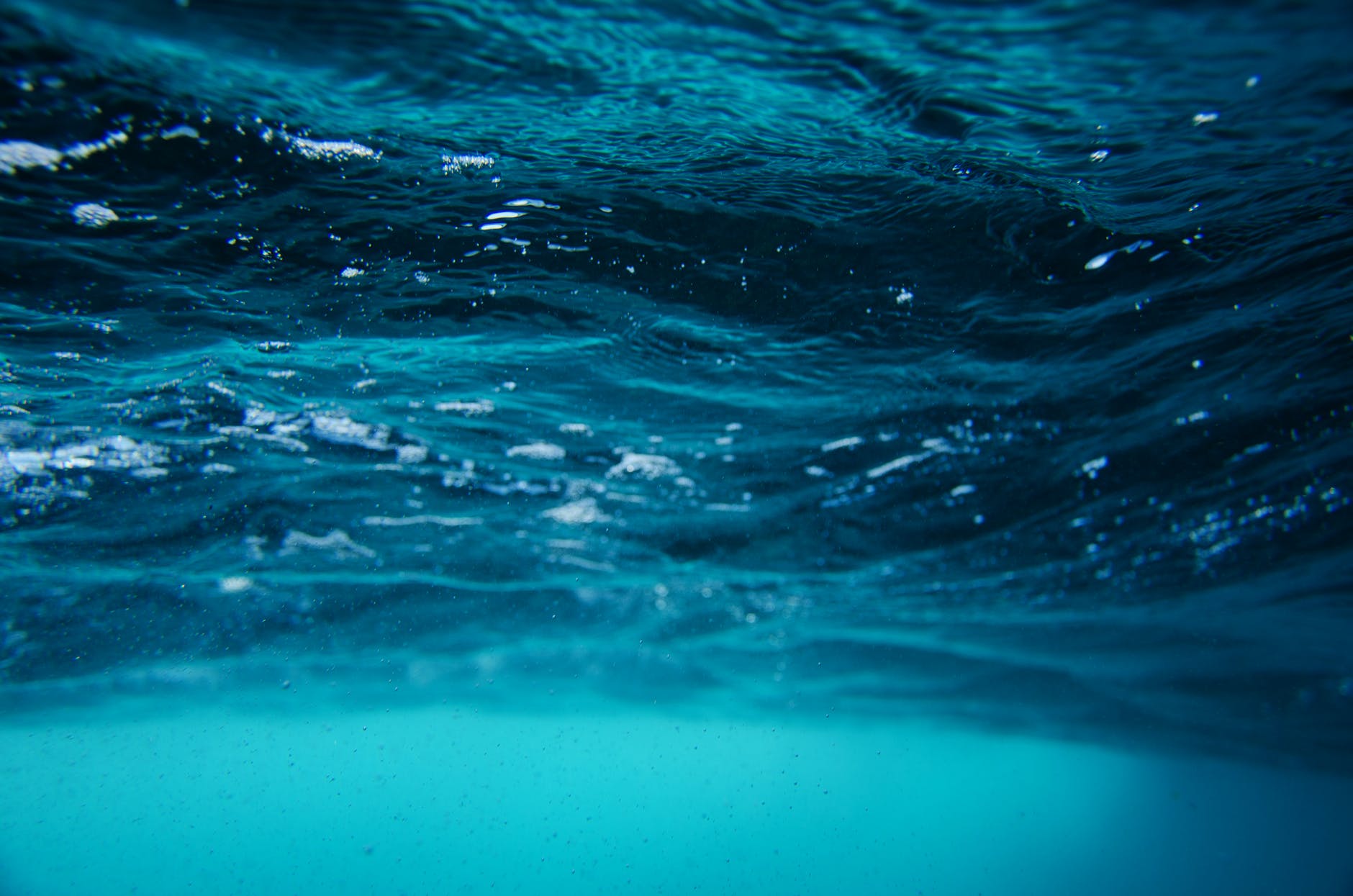 Uncertainty can be traumatic for some children and cause problematic behaviour. Consider improving communication or introduce some gentle structure.

I want to share with you some of the work I’ve been doing with a child and his mother. In particular it’s about how we perceive behaviour over emotions. I think there are some useful things to consider if you’re having to deal with challenging behaviour.

As part of the session we played a Monopoly-like board game. Games can often be a nice way to develop trust with a child. It was a game I’d not played before so he instructed me, allowing him the role of teacher, which is another way of strengthening rapport.

He assigned me the role of banker. We arranged the pieces and I collated and sorted the money in front of me. But once I’d done this, he began to take the piles of money and put them in the upturned lid of the game box.

So I asked him what was happening. He replied, “It’s wrong. We always put the money in the upturned box lid”.

Not Coping with Behaviour

I replied casually that it would be a lot easier to have the money in front of me. As I’d be paying out money. Quickly he escalated into being very aggressive and upset that the money wasn’t going into the box lid, the way they had “always played it”. Calmly I explained that this was going to be more useful for me. The box lid was too large for the table so it’d have to be on the floor.

Nevertheless he very quickly escalated a behaviour, progressing to screaming and not wanting play the game other than on his terms.

While this situation doesn’t apply to many of you, when you do have challenging moments it may be helpful to think about what is going on behind the behaviour.

The boy escalated the behaviour; getting himself upset to the point he was nearly in tears and not wanting to play the game. It took about 15 minutes to eventually calm him down enough to return to setting up the game.

Yet it was this strong desire to have control, to have certainty, that defined how he was acting. And from having a discussion with the mother it seemed that he’d faced a degree of disruption in his life. This gave me some understanding on how the mother might help and support her son more. Interestingly the uncertainty came from a couple of areas but also in part from his mother.

Too Many Questions, Not Enough Decisions

I’d witnessed the mother often asking the child what he wanted. Did he want to do this or that? What do you feel? What do you think? Leaving it up to him whether he was hungry or not,  or if he was thirsty or not. Often, she said, meal times were uncoordinated and ad hoc. Waiting, as she was, for him to decide what he wanted. This absence of decision making, as well as some other ancillary issues, were playing a pervasive part in his behaviour and responses.

Matters of food and what to do in a day, for a young child, are often determined by the parent and not left to the child to decide. For many, the parent dictates the mealtimes and what is being prepared.

When a child is being asked continuously for their opinion that parental uncertainty can really destabilise them. Having some regularity, some structure helps a child determine how they behave and how they respond to their world. In this case, helping them define some certainty.

For example: if your child is ‘kicking up a fuss’ when you need get out at a certain time, perhaps they have a degree of uncertainty on what the day looks like. Maybe the child needs to better understand what’s happening and what the plan of the day is.

One of things to develop with this parent is to reduce the amount of decisions reliant on the son.

Thanks for reading. If you enjoyed this article, pass it on, share it, let me know what you think.

Ben Jackson coaches for personal development, leadership and transition for career parents. Juggling work, family and life in the Chilterns, he’s currently studying consecutively for a diploma in counselling and a diploma in teaching.

Why not book a free call for an informal chat

If you would like to schedule a call then please access my calendar here – I recommend having a brief initial call to make sure you feel you can work with me as well as discuss fees and arranging your first session.