Your Perspective Needs to Shift

Altering your point of view can be one of the best ways to release unwanted thoughts. 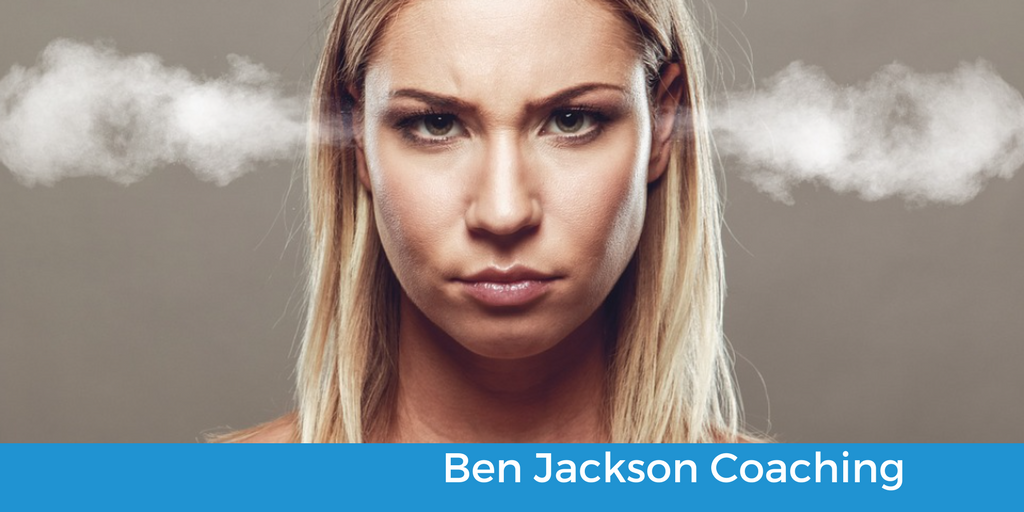 Changing your perspective can be one of the best ways to release unwanted, unhelpful thoughts. But how when it feels too difficult?

What I’ll go on to explain below is typified in this advert for the Guardian newspaper.

I remember watching this ad as a child, and it left such an impression on me I still remember it now. Why do I love this video so much? Because it has such a lot to do with coaching; and what I ask you to do as often as possible. Which is to look at things from as many points of view as possible.

Why is this so important? Why do I keep on driving this home to you? It’s because we get so caught up in one fixed point of view of how we see something that we don’t see any other options. And so it’s critical to untie that single perspective and consider alternatives. How else do we get to where we want to go?

Imagine if you accepted one viewpoint and decided that it was the only truth. What if that was the man running from something or someone? Hold that thought for a moment. Let’s consider how limiting that thought is. We have cut off from any other perspective and ignored the possibility of any other version. So why do we do it so often in our own lives?

When we decide on something as being true, or perhaps more limiting, as an absolute truth, we cut out all other possibilities. Often the image we fix in our mind is the one that upsets us the most. If I can get you to do anything at all from reading this is to improve your ability to see things from a variety of different perspectives .

Getting practical, take a situation you remember, something that easily comes to mind.

Start with remembering how you saw the situation. What was it like from your perspective? Notice how that feels and I’m sure you’ll recall some of the feelings and the things said.

Now let’s try it from the other point of view. If you scenario has another person in it see it through their eyes. What would they see?

And finally I want you to step out of the ‘you’ in the scene and take a director’s role. See it as though you’re looking at actors in a scene and notice what they’re doing, what they are saying. In this way we are gaining a view that contains far less emotion and you can enjoy simply being an observer. If you do experience some returning emotions that you felt, it would indicate you’ve not fully occupied the director’s role.

I hope that for every different viewpoint you had differing sensations or feelings. As a director you may have felt less emotion then being you. Perhaps as being the other person the emotions weren’t too strong either. What I want you to take from this is the ability to step out of yourself and see things from a different point of view. Just as the camera does in the advert. Why is it so important? It’s because the more we can practice looking at things in a variety of ways, the better we are to manage our problems and challenges. Simply put, “What else could this mean?” And I implore you to bring this question more and more in to your life.

Because it’s what you’ll often hear me talking about: disrupting patterns of behaviour. And a first step towards that is  by creating differing points of view. If you can change the way you’re seeing something, you can change the way you react to it. You can have some selection. With a little bit of distance you can access your creativity and come up with some sort of alternative response; something more positive and, at the end of the day, something far more useful.

So watch this video again. Practice this technique: from first position to second and then to a third position. See how your feelings change with each differing point of view.

Because if we can get you there we get you looking at alternatives, we get you unstuck. Get you unblocked. We get you to where you want to go and that is at the core of any coaching. Ben Jackson coaches for personal development, leadership and transition for career parents. Juggling work, family and life in the Chilterns, he’s currently studying consecutively for a diploma in counselling and a diploma in teaching.