The Self-Esteem Game: A Review 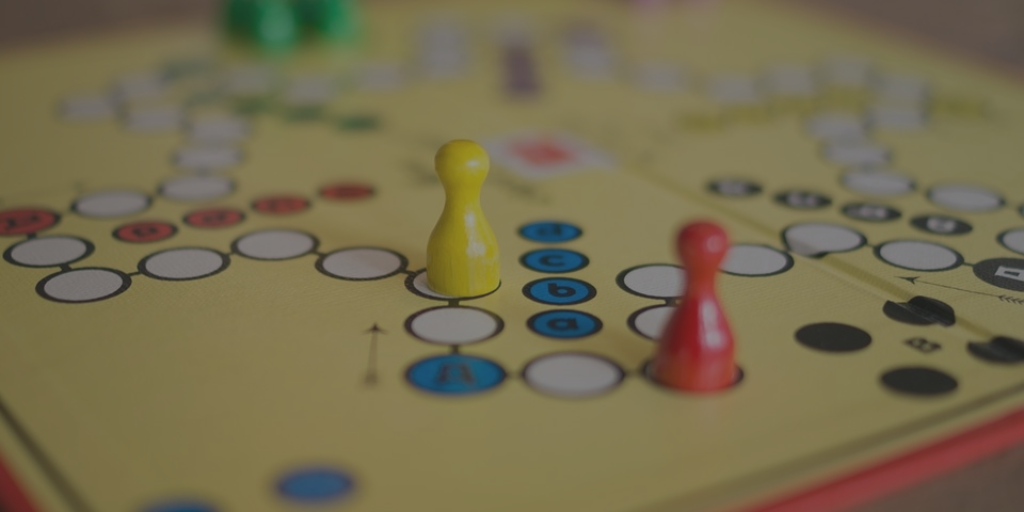 Sometimes there seems little chance to remove our children from screens, be it their phones, tablets, computers or just the old fashioned TV. And even less of chance to encourage them to play board games and keep their engagement long enough to actually finish the game. Well I found a game that has been popular enough that I’ve yet to return it to my friend. And I should. It’s been nearly 18 months.

Having been received so well at home, when the occasion needed it, I have used it successfully in 1-to-1 sessions with children. I’ve found it a nice and gentle way to see how they view themselves and indirectly gets them to relax and feel able to talk a little freer about what’s on their mind. On one occasion it was so well received that the parents of the child I was working with went out and ordered it for themselves.

As children it’s not always easy to be able to express our emotions. Trust may come slowly or the feelings are so entangled that they are too difficult to unravel with direct questions. By using a game that mixes up a first person and third person perspective a child can feel less in the spotlight and allowed to express themselves even indirectly, helping to really inform the session.

My children love it because they get to see their dad do a silly dance.

The game is traditional enough in its layout and presentation. A game board, some cards, and character pieces for each player. The explicit goal is to win the game and leave ‘Mopesville’ and progress along the twisting path until you reach ‘Self-esteem city’, by the way of questions, affirmations and problems.

With each roll of the dice the player is told how to progress through the game by way of four possible options: ‘esteem’, ‘brainwash’, ‘I feel good about me’ or ‘problem’.

Roll ‘esteem’ and the player has to read the statement on the card (I’ve just ruffled through the deck and one says: “I can overcome fear”), the player then has to give an example of something they were afraid of and then move ahead the amount of spaces on the card.

I’ve had my 7 year old run over and say: can we play this please?

Get ‘problem’ and the player reads out the problem – “You hold grudges” – and then spins the spinner for a way to handle it. The player either moves forward or backward depending if they cope with the problem or have a setback. I’ve found this part of the game to be really useful as it can open up conversation as to whether the player would handle it in the same way.

The slightly sillier aspects of the game are when you land on either a ‘brainwash’ or ‘I feel good about me’ space. There are different affirmations on the ‘brainwash’ spaces and the player has to say the affirmation three times and really mean it. Again, this is  a nice indicator of how a child sees themselves if their is any resistance to the affirmation.

Finally bring on your silly dance when you roll ‘I feel good about me’ as the player says the affirmation whilst doing their own dance, followed by an example of what is good about you.

For the player who makes it first to ‘Self-esteem city’ they can shout, ‘I have self-esteem!’, do a little dance and then give a compliment to the other players.

What I’ve found useful is that it helps draw out children’s feelings and emotions about how they view themselves, as well as how they cope with challenges. Because the remit of the game is to express a feeling, it acts as a soft introduction for children to begin to share their feelings and have them received, if not welcomed in a positive environment. It in this way it is a great launchpad to a further discussion.

An indicator of its success for me has been that even with the option of getting some screen time, I’ve had my 7 year old run over and say: can we play this please?