Using Your Mind For a Change

How to bring imagery and visualisation mind games successfully into your child's life. 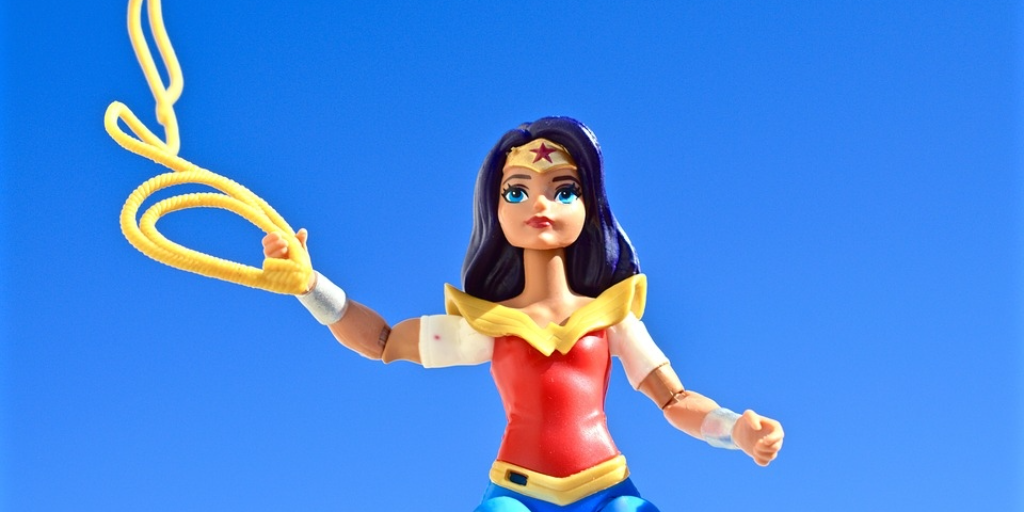 How to bring imagery and visualisation mind games successfully into your child’s life.

I use bedtimes are an opportunity for imagery and visualisation mind games that the children enjoy. For example, my daughter wants to improve a particular shot in badminton. I tell her, “Dream about hitting that shot perfectly over and over again”. Or if my son asks the same question, I’ll say to him to dream about something he’s looking forward to, and make it the best experience he can imagine. And they love it. They are eager to put their heads on the pillow and begin to visualise these outcomes (Hand on heart I couldn’t say that they then fall asleep straightaway though).

A Bit of Mind Science

There’s a little bit of science behind this thinking. A variety of research has been conducted about activating the creative parts of the brain and how they impact our physiology and our reality. I read recently of bit of research that looked into how mental exercise triggered the muscles to gain strength.

Three groups of volunteers participated. The research focused on seeing which exercise provided the most notable change over 12 weeks (15 min per day, 5 days per week). One group had no exercise to perform and were the control group. The other group were given a single finger exercise that was designed to improve muscle strength. The last group were asked to only visualise the same exercise for a set period of time each day.

In addition many sports use visualisation as part of the training. As the New York Times revealed the US Winter Olympic team have for a long time brought sports psychologists as part of a skiers training. There is a link to the full article below, however what I wanted to share was this extract:

With this in mind why not ask your kids to edit and rewrite their day? What could they do if they went back and re-edited the day? Maybe they weren’t feeling happy about a test? While it may be an option to re-write the story so that the result was better than it was, it may be more useful to see themselves having a different response other than feeling upset or disappointed. Wouldn’t you prefer your child to have the learnings from the test rather than the disappointment?

If my children have experienced a challenge that has particularly upset them, I ask them to review it and replace it with a different ending. What if they built up a more useful image of themselves? One that doesn’t deny the learning but releases the negativity? I invite you to consider that failure is the fruit from which we only need to extract the seeds of learnings to truly grow.

In How to Build a Positive Reference Library for Your Child’s Mind I mention the benefits of building a personal history of achievement. Bedtimes may be a magical way to help your child with their self-esteem and resilience.

If you’re still unconvinced, have a go yourself. As you fall asleep tonight, take a moment in your day; notice how you feel about it. Then before you fall asleep spend those last few minutes replaying the scene and edit out the parts you didn’t like and replace them with ones that make you feel happier. Run the ‘movie’ from start to finish with the additions as often as you can before you sleep. Awake the next day and just become aware of how you feel about the event. Notice whether it’s less intense, perhaps the emotional kick it had the night before has now changed. I propose to you that by doing this you’ll get a sense of the power of your mind and the benefits an exercise like this can have for you and your children.

Why not book a free call for an informal chat

If you would like to schedule a call then please access my calendar here – I recommend having a brief initial call to make sure you feel you can work with me as well as discuss fees and arranging your first session.