Your Child and Their Inner Critic 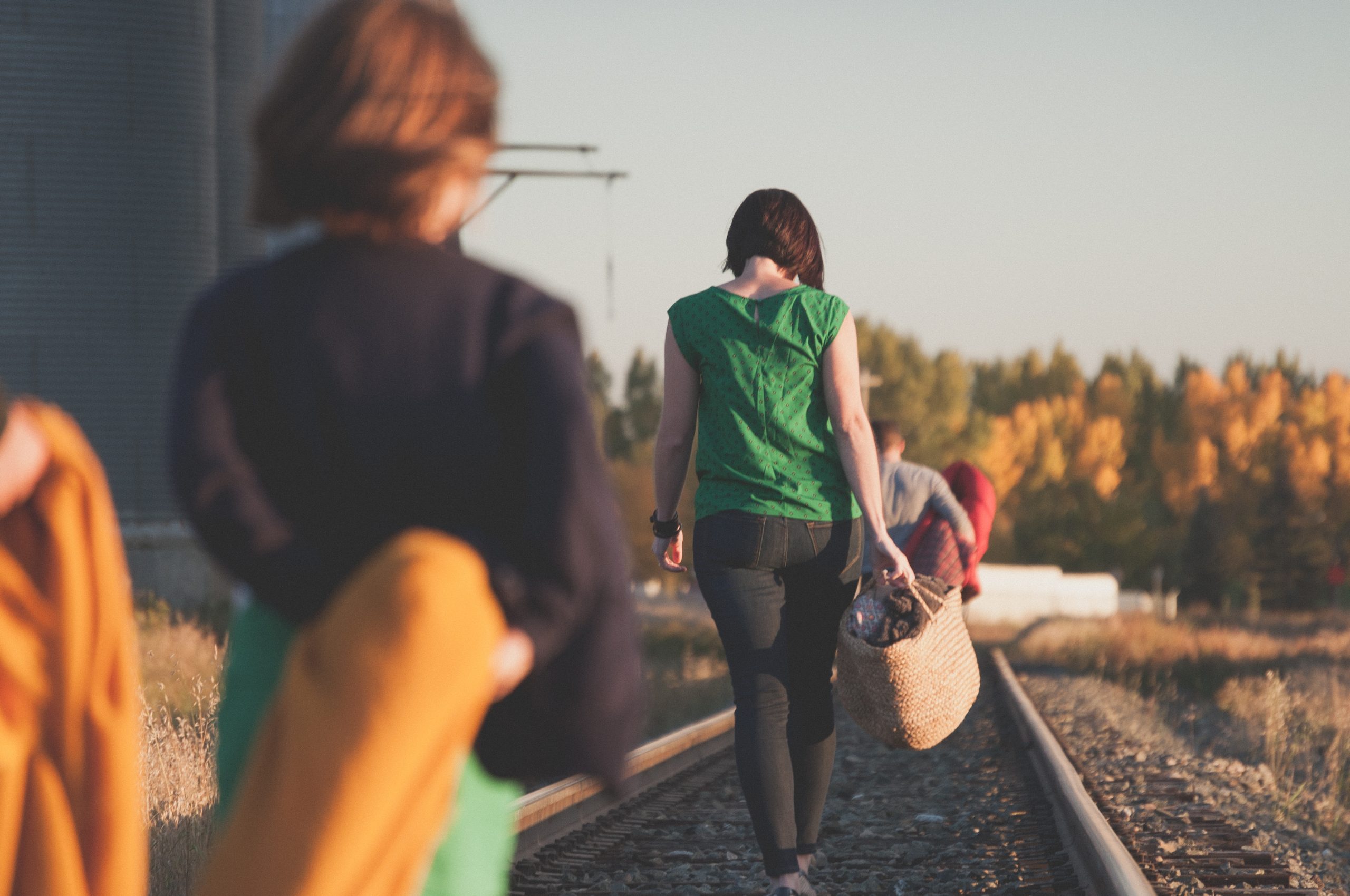 What a child is told regularly about themselves often becomes their negative inner critic.

One child in particular comes to mind from a group session where I was using a ball to identify and build up self-esteem. Standing up, we form a circle and pass the ball to each other. Every time someone catches the ball they get to say something positive about themselves by starting the sentence using, “I am”, “I can” or “I will”. In it I’m looking to help students find positive labels about themselves.

This is an updated version of a previous article. You can read the older version here.

On one occasion, after a few rounds of playing the game, a child caught the ball and said, “I am annoying.”.

Immediately I stop the game. This is too interesting to ignore. The word didn’t feel as though it had come naturally from him but as though it had been used to describe him; on probably more than one occasion. I ask him, “What do you mean by annoying?”.

He looks at me, after a shrug and a quick glance at the floor, and says, “I take the mick.”.

“I joke about other people,” He answers.

He looks at me, taking the idea in.

I add, “To be that quick-witted and make it funny takes a real skill. I don’t think everyone has that skill.”.

Referring to him as funny or as a comedian, it was noticeable that he he’d run out of mental track to follow though this belief he was annoying. It caught him off guard. He had to make the appropriate adjustments to his thinking to let that new label attach itself to his actions. Which is also an indication that he felt congruent with the label.

And gradually he notices his talent. He begins to appreciate his skills that otherwise had been classified as annoying.

“Now,” I added, “You may want to adjust the target of the humour away from say, teachers. And use it in more appropriate moments. But that doesn’t take away from the fact that you’re sharp-witted and funny.”. There was something in his silent smile that seemed to acknowledge that.

With this new re-definition of his behaviour, he was able to see it as a positive and potentially good thing (albeit needing some refining). He began to see that behind his actions, his behaviour, lay a positive quality; something that he’d not connected to before. Once he un-peeled the label he’d been given, he could begin to notice where the positive qualities lay.

I think this illustrates the point well enough. We often have labels that we use to as our identity. These can be our own labels but also learnt or told by those who have some authority over us, particularly when we’re children. And if these labels are negative and repeated, how else do we respond other than by incorporating them into who we believe we are?

Your Child and the Labels They Hear

Labels may limit and determine our behaviour. They can start with “I can” or “I am”. Or “I can’t” or “I’m not”. They can limit or they can expand. They allow us to define our future behaviour.

But what if we challenged this? Maybe it’s just as simple as changing “I can’t”, to “I could”? What do you notice when you say that? My hope is that you notice more choice and more opportunities. So isn’t it time we unpeeled some of these and see what lies beneath?